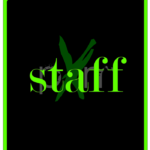 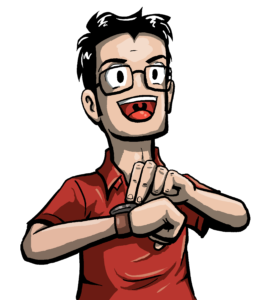 Jackson is a cartoonist and illustrator whom some have described as “fantastic.”* He continues his online comic strip Sketch Comedy via his Patreon and writes about the Bible every weekday on his blog Chocolate Book. Plan X Media is proud that he is not only a current board member but is also an original founder of pXm. In his spare time, he worries about marketing, watches strangers play video games on Youtube, and eats too many cookies. Also, we swear he isn’t a cartoon.